Operation Don't Buy So Much Dammit Part 6 and Current Status

I really haven't bought too much since last time I updated this little project.  Though some things I have bought I actually forgot about.   Some things I THINK were bought on ebay through my "Sell and Buy" clause so I won't list them.  And a

Warhammer 40K Drop Pod:  Because I needed a second one for my Pre Heresy World Eaters force.  30 bucks.

A really big D20:  Its like larger than a golf ball.  Mostly for the giggles of having a few.  Plus they could be handy for Federation Commander.  3 Bucks.

A booster pack of Arcane Legions:  I needed a few more dollars spent to use my Debit card at the funnybook shop and it has been sitting there lonely for months.  12 Bucks.

The Dungeon Alphabet:  A nifty little hardback book for 10 dollars thats full of neat old school inspired RPG art and various tables and ideas for making fun bits for dungeons in your RPGs.

So 55 more official dollars spent bringing it up to 329.  Still in Silver, 171 from hitting Bronze.

And now the status of the blog:  My job has decided I get to work more hours now, and they will be somewhat erratic of when I get them.  While I can use the cash and can sometimes give the days away it won't always happen so my schedule just got ridiculously unconsistent.  And I like consistency.  Surprises are bad things.  I may not be updating quite as much though I will try to keep the 4 post a month minimum rule going.

I also had a hard drive wipe on my Mac so tons of photos for backup projects just went into the digital ether, which is also taking time to fix up.  And then the new IPod Touch OS update wipes the memory of that meaning all my music has gone Tubby Bye Bye, so I need to go through gobs of CDs and re-find various fan works to put it all back on my little tiny touchscreen toy.

Also I am trying to self learn the keyboard AND bring an old DOS PC up to working spec for retrogames (and the latter had its own hard drive kersplat, and its one a format won't help!  Im not sure if its the game I tried to install or it just wanted to die having been a free third hand drive.) so I have GOBs of projects to do.

Some I may share here, others really don't fit.

Yep.  Last week (this week my gaming got hosed.. THANKS GUYS) I finally got to play a game of 3rd edition Space Hulk, albeit one with the V2 models since they are painted.  Drew got some revenge for the V2 game we played where I completed mission 1 without a single casualty this time, though the fight was epic as you will soon see.. 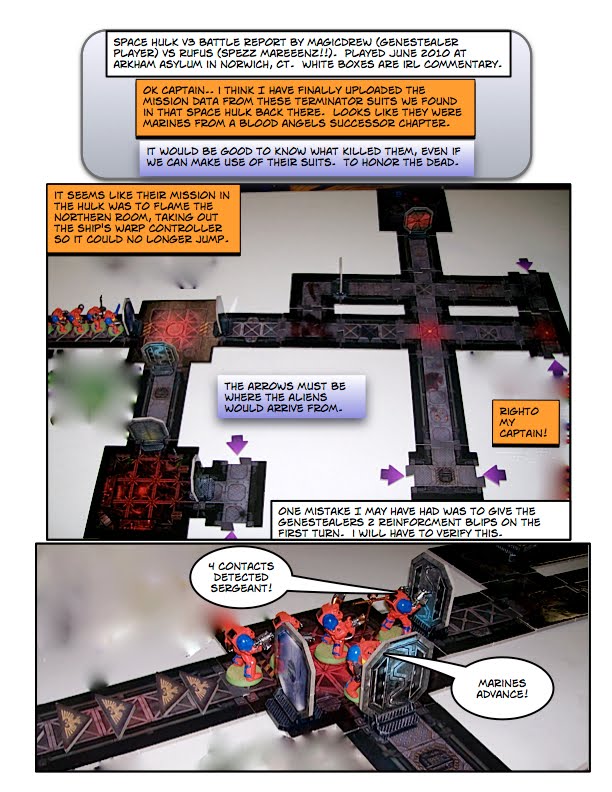 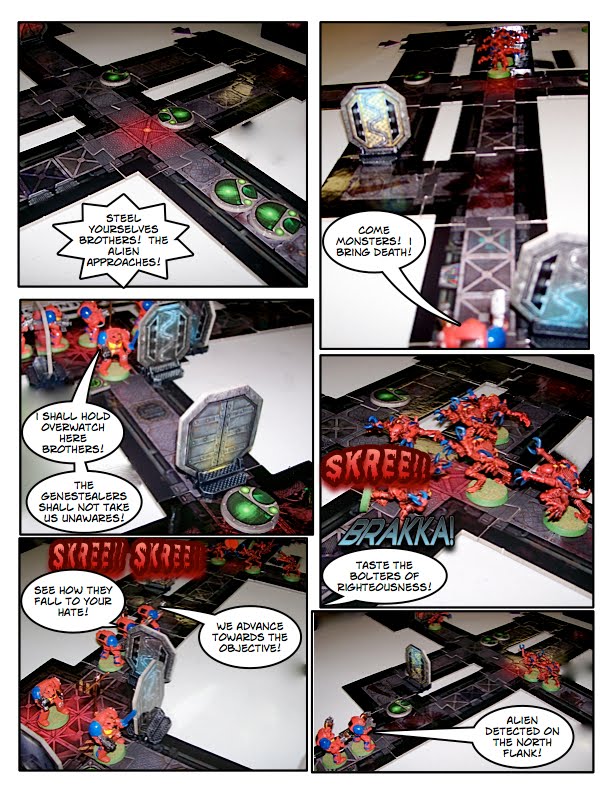 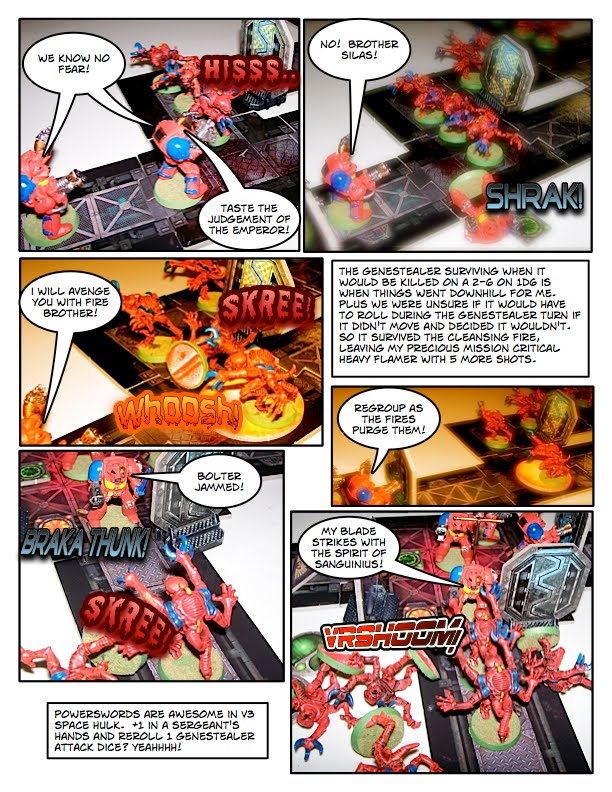 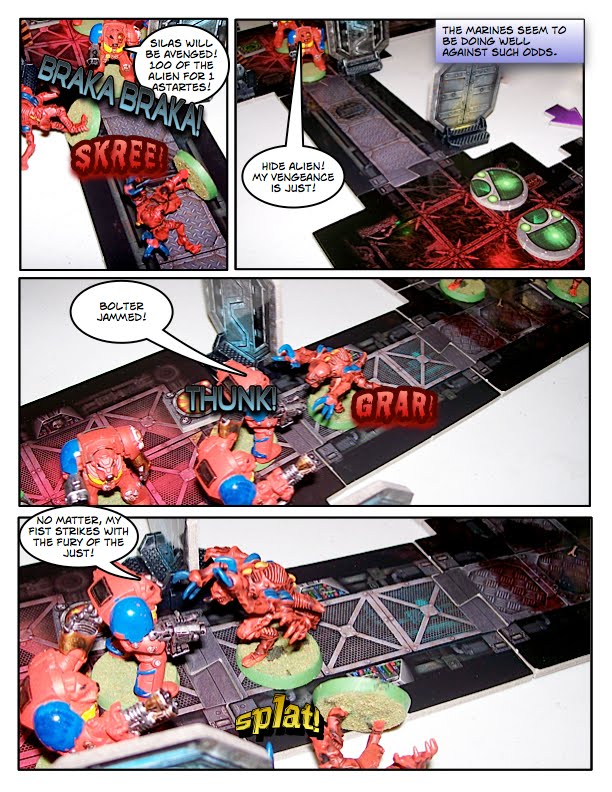 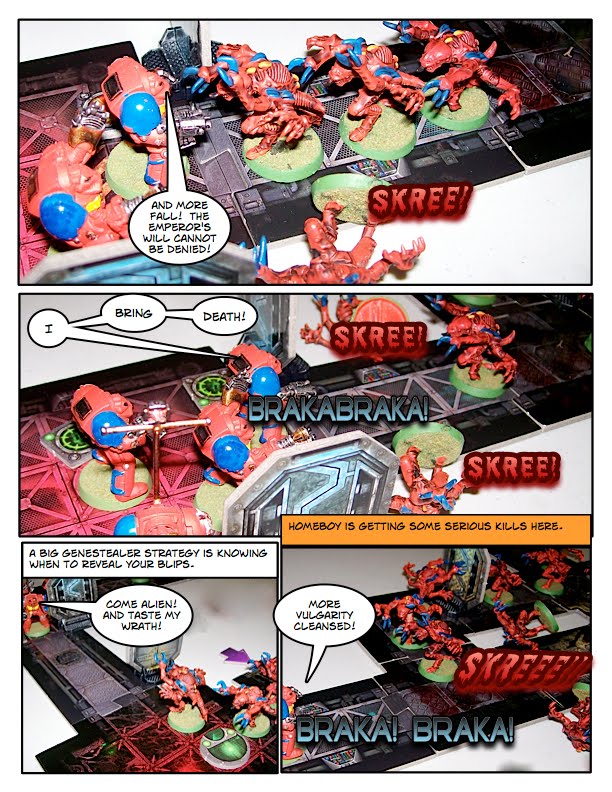 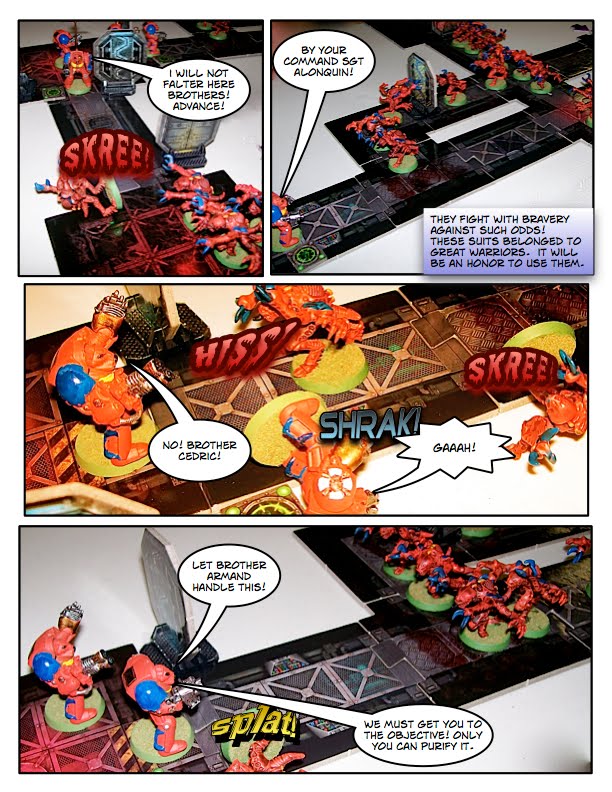 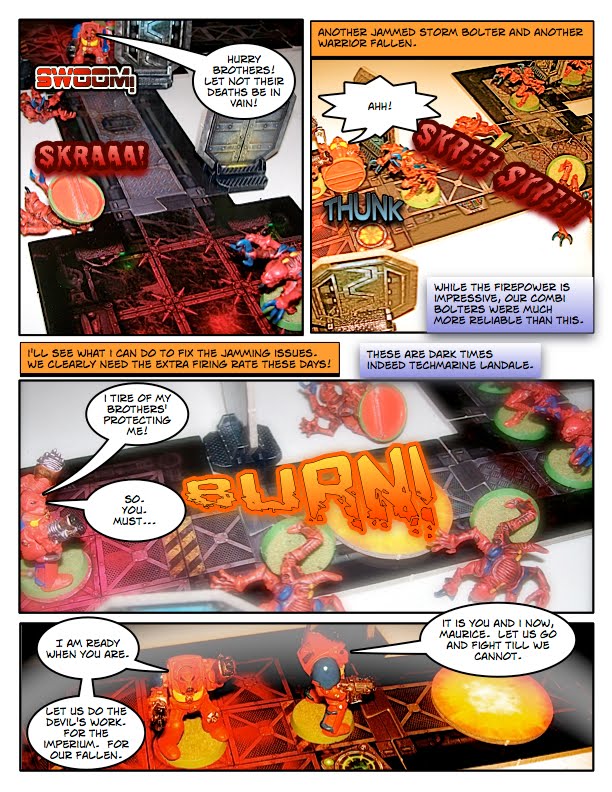 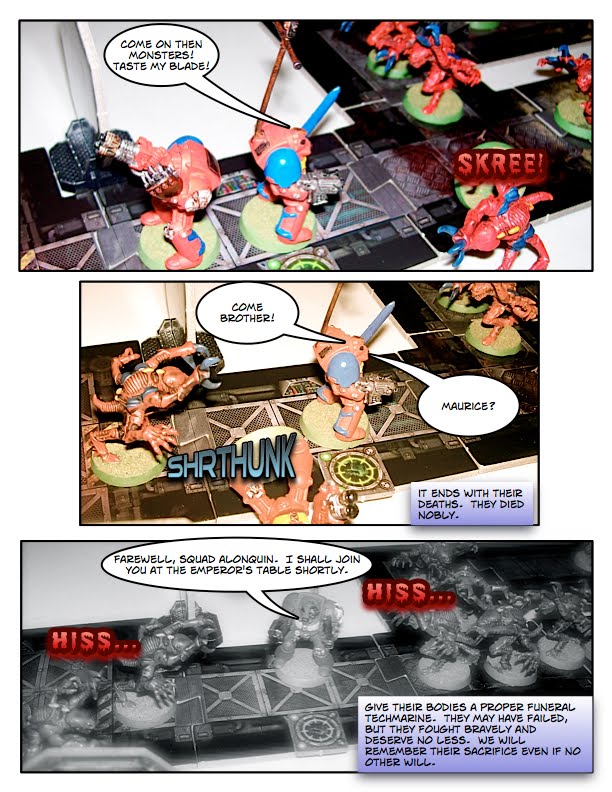 Initial thoughts on V3 Space Hulk?
Pretty BAD.  ASS.
For a 100 bucks it BETTER be.
Posted by Captain Rufus at Wednesday, June 16, 2010 No comments:

It took me forever, but I finally got to run a game, sadly against someone who is moving to Hawaii for at least a year if not permanently.  This is the sort of luck I have in playing Epic system.

I have done more painting, and am overall happy with how the game played.  I didn't give the report as much detail as I should have, but until the final (third) turn, it was a really close fought, brutal match. 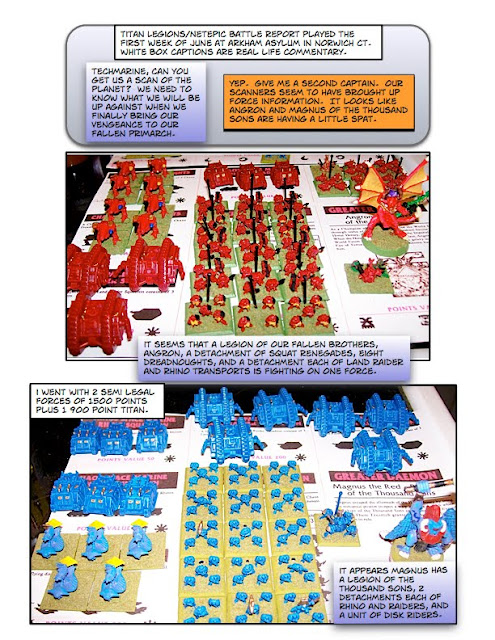 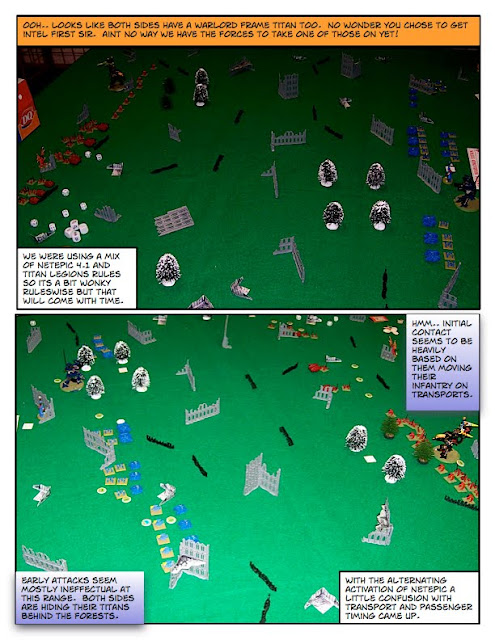 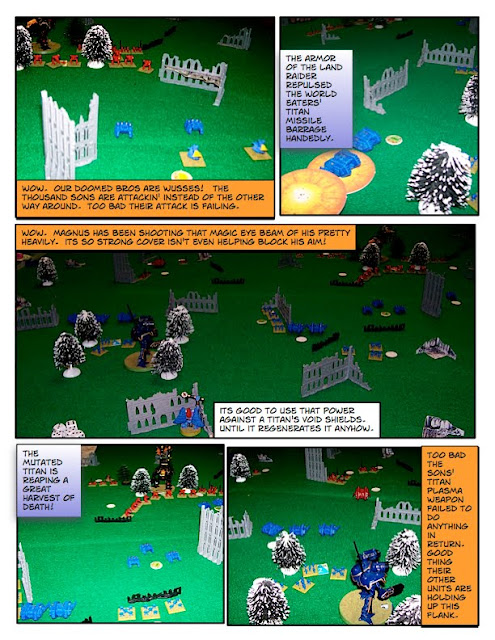 If I have to I will run Titan Legions/Net Epic rules against myself and maybe even come up with a simple AI system for the opponent.  With my upcoming increased work schedule my chances to game might be dropping way down anyhow, so a turn or two a day at home might be my only way to get some proper tabletop action in on a regular basis.
Posted by Captain Rufus at Friday, June 04, 2010 No comments: