It has been a while without me posting anything, hasn't it?

And well I did need to update some collection pictures of portable games, especially given an utterly idiotic discussion on Something Awful involving old portables.

You see, I dared defend the N Gage as a system that wasn't complete garbage without a single worthwhile game.  The thread utterly missed my point about how there are great and interesting games on nearly every platform and how popular opinion isn't always if ever correct.

The point was missed, mostly with people considering me to be considering the N Gage a superior machine than the Game Boy Advance while ignoring that I also mentioned the Neo Geo Pocket Color as a device I played as well as the N Gage "When Nintendo's offerings were full of kiddie license IP crap".

I INTENDED this to mean there were a great many dry spots in the Game Boy Color/Advance release schedules where it seemed like the vast majority of titles were licensed games normally based on things with children's appeal.

This is a sad fact about videogames in general.  Stuff based on existing IPs just.. SELL BETTER.  Some companies like Ocean in the UK made a lot of money doing this, effectively fleecing children and their parents of their money for games of questionable quality at best.  Sometimes some game systems and game distributions at certain stores are seemingly nothing but.

Does it mean all games on a platform are such?  No.  Heck, there are even some that aren't just fun for fans of that other media but fun games in general!

This out of the way, here are some of my portables and the games that play on them! 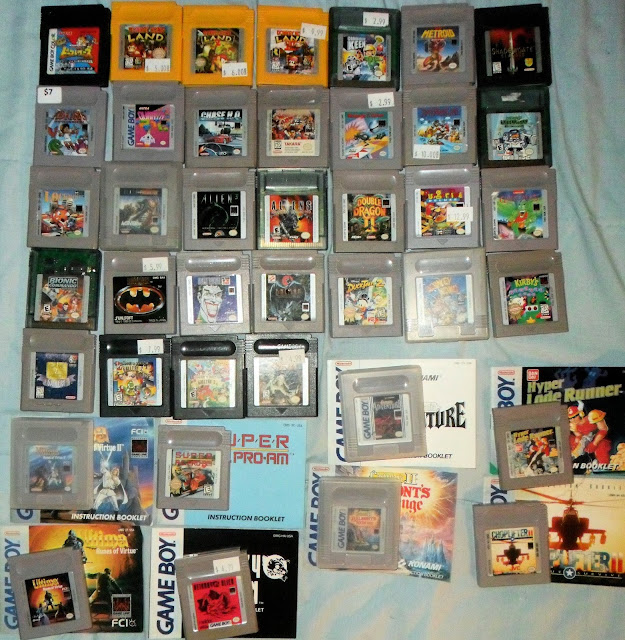 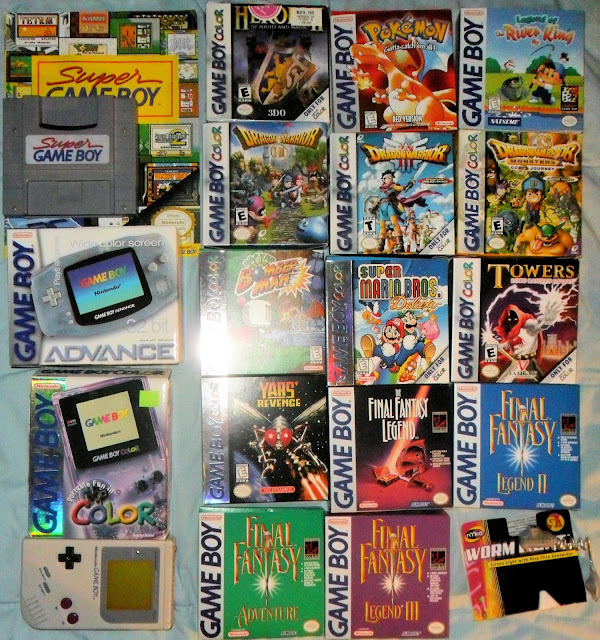 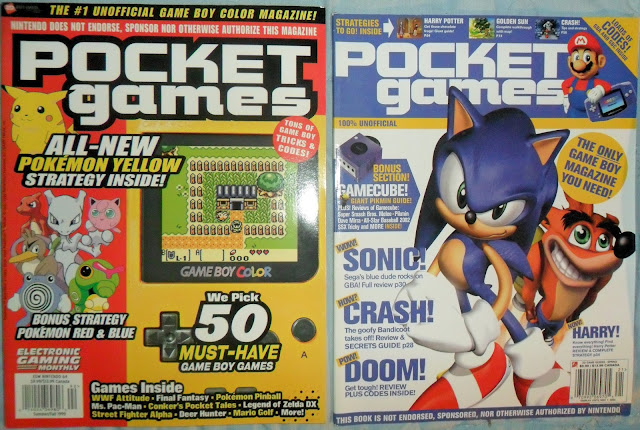 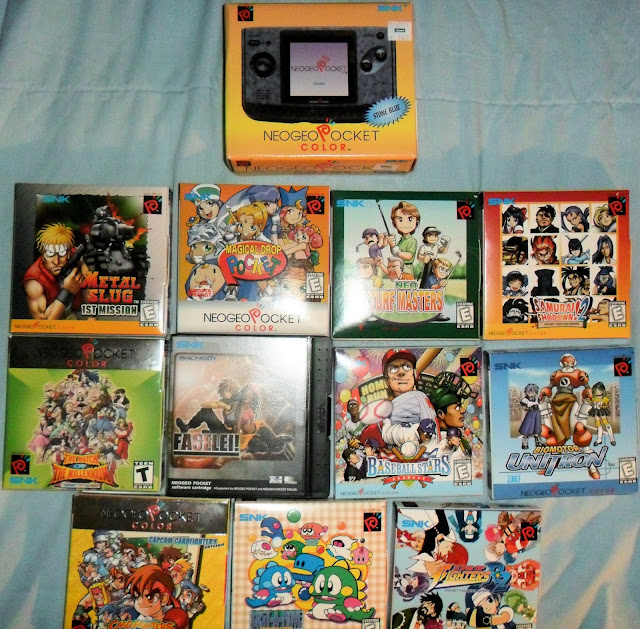 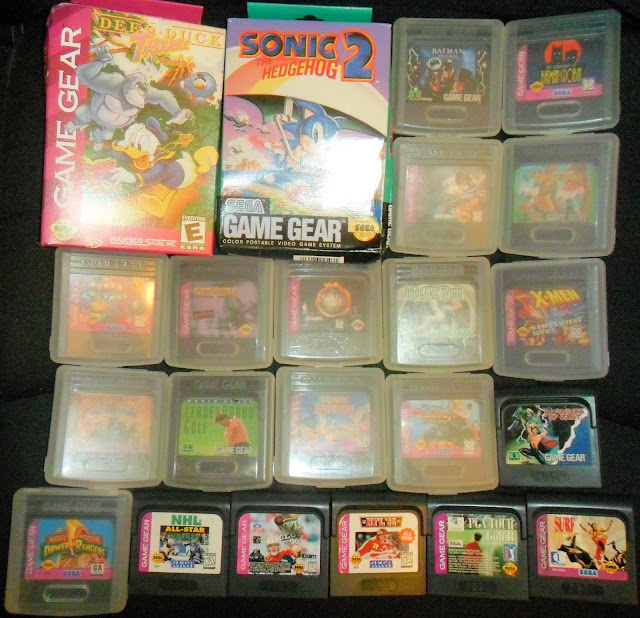 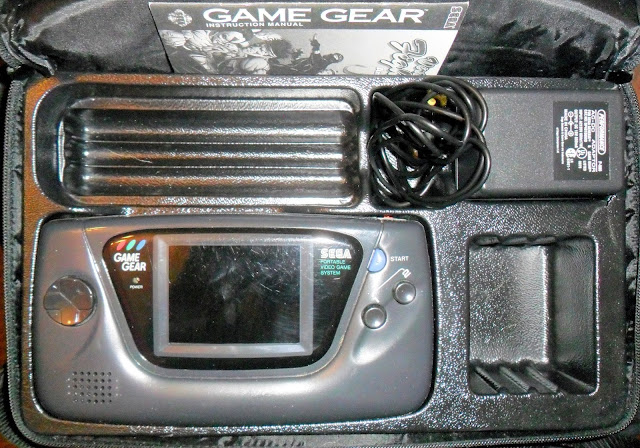 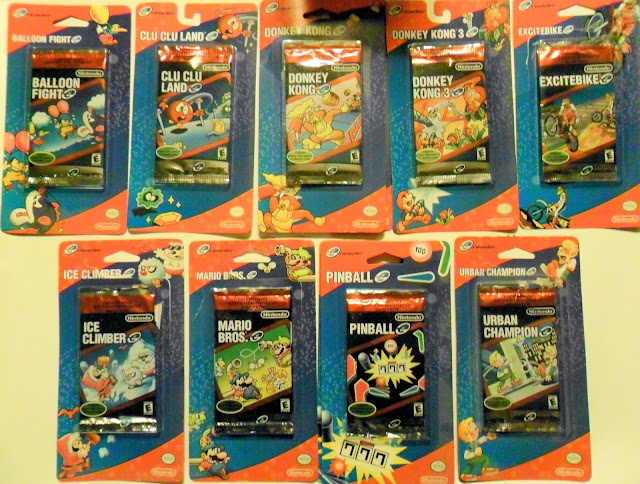 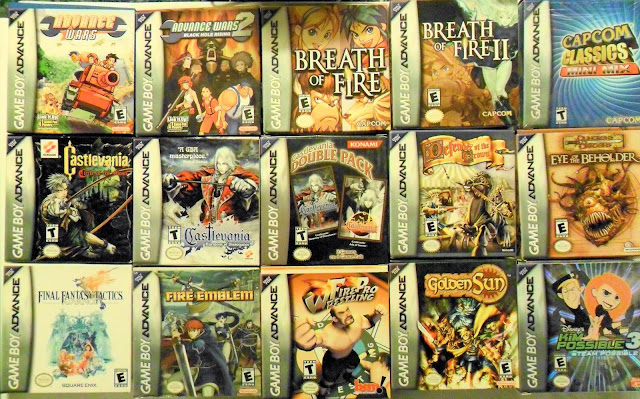 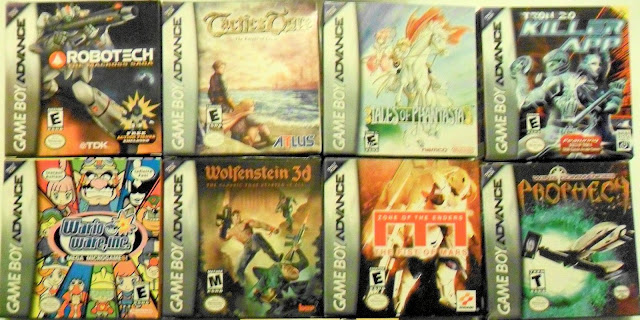 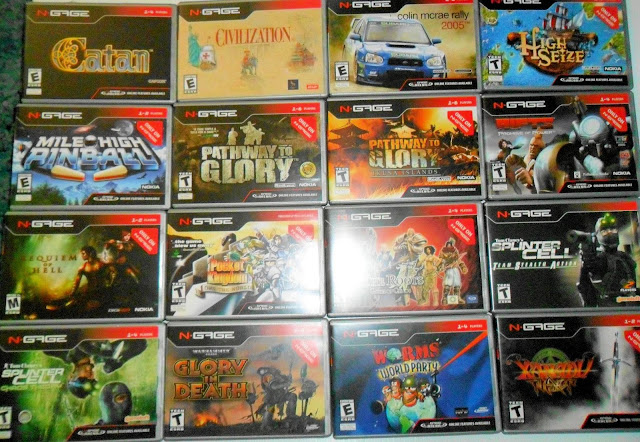 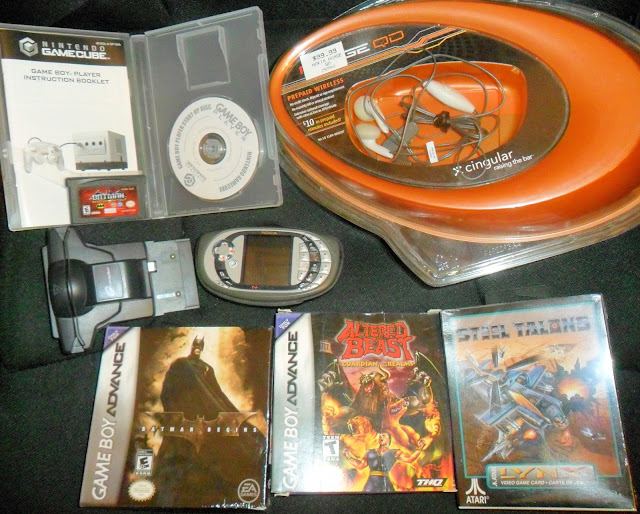